An autobiographical story largely inspired by the imprisonment of the mentally

The intent of this work is already Wodash aesthetic and political manifesto.

The film is a mix of documentaristic realism and fantastic storytelling with strong colors,

which get little success among horror genre fans and let him find a producer which,

under tle label of “Shadow films”, will support all of his movies.

a sound system are marked by the narration.

The project, through photography, graphics, videos and soundtracks is an investigation

on the relationship between fiction and reality. 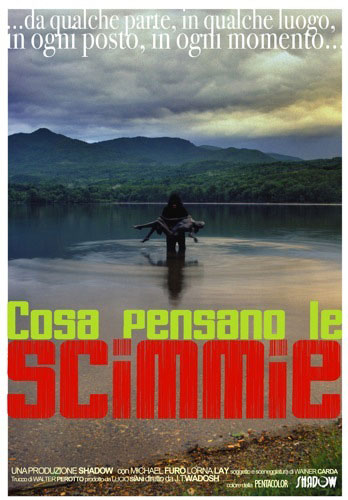