The fortuitous finding of an autobiographical manuscript written by Giovanni Pastrone,

the most relevant figure of Italian Silent film, prompts a researcher to reopen

the historically closed case on the director.

Following the discoveries of unpublished materials and objects mysteriously resurfaced from the past,

a strange and amazing new version of the story comes to the light.

After having dominated the early phases of Cinema and rewritten its rules for over a decade,

Giovanni Pastrone abandons his creature to become a self-taught healer,

devoting the rest of his life to Man’s antagonistic struggle against Death.

and a post-romantic hero in pursuit of a dream transformed into a real obsession.

And the stunning story of his only tragic failure.

Three monolithic elements so far without a contact point, despite evidence of obvious connections.

Like in a riveting investigation I had the proof, but I could not find the motive.

The unexpected discovery of the manuscript Virus et homo has turned out to be the key element that,

(childhood and first steps in Turin), has provided a whole series of hitherto unknown clues.

the known materials under a new light; a radical change of perspective that led me to

re-formulate my hypotheses. Giovanni Pastrone is no longer just the “director of Cabiria”

or the”brilliant accountant who came from Asti”; Giovanni pastrone is a true intellectual,

and philosophies forged into a cohesive form by a radical empiricist approach;

all the while maintaining a profound realism and pragmatism,

constant qualities of his thought and poetics of life.

Under the lens of this new perspective I dove back into the personal archive of the director’s nephew,

the starting point for all the research that I conducted during these years.

The vast trove of materials, which I had already consulted multiple times,

pre and post the Cinema period, emerged from dusty suitcases;

along with unpublished photographs of the director; frames of lost films;

perfectly preserved newspapers that make up the press review of a lifetime;

proprietary patents of inventions from a lifetime dedicated to the study of electrical flows;

dozens of unpublished films made or never made; and still objects and documents

related to his long and challenging medical journey.

Overwelmed by the fever of archaeological discovery, like an Indiana Jones of Silent Cinema,

I eventually managed to find my Holy Grail. Hidden in a country house,

I found the most exciting piece of all this research: La Macchina,

the device that Pastrone had invented, built and used to cure his patients.

some witnesses’ oral accounts or in the director’s personal correspondence.

Deemed to have disappeared – destroyed by the director himself shortly before his death.

On the contrary, his real Moloch, the invention to which he devoted his entire life,

still exists and the time has come to make it known to the world.

The documentary will be a chronicle of this incredible process.

the movie will help define a fascinating character, a bold representative of the 20th century.

A necessary story that finally, almost sixty years after his disappearance,

returns the fully rendered figureof Giovanni Pastrone to the public of the new millennium. 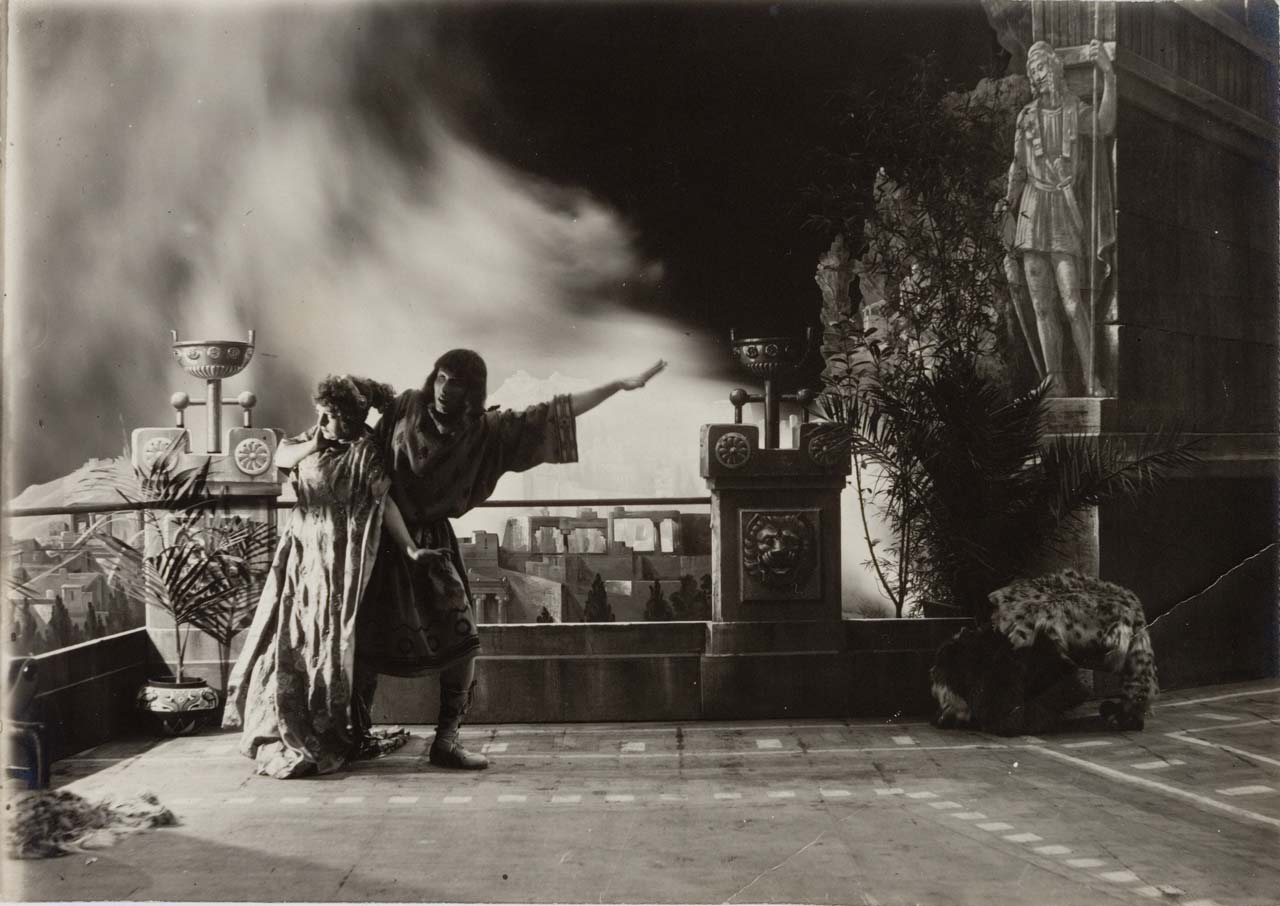 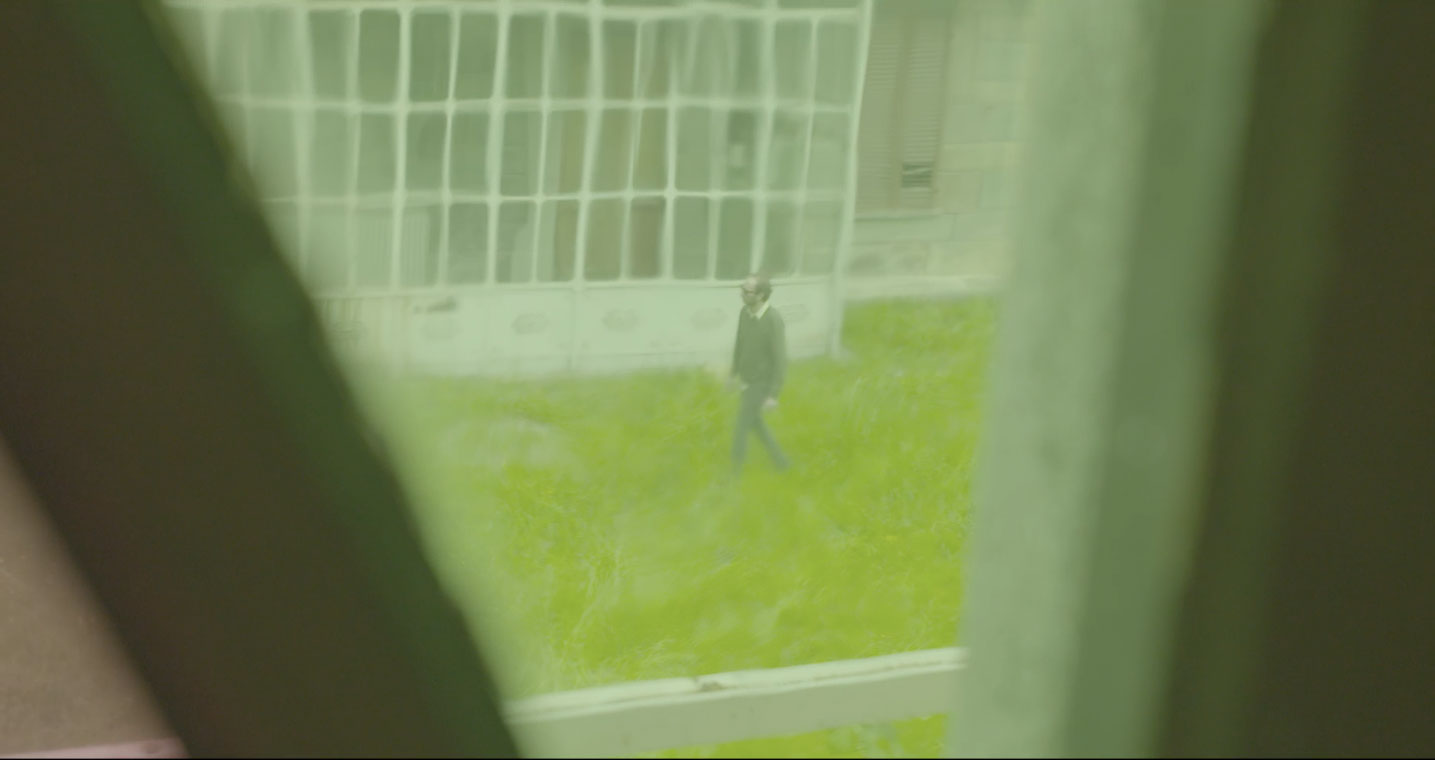 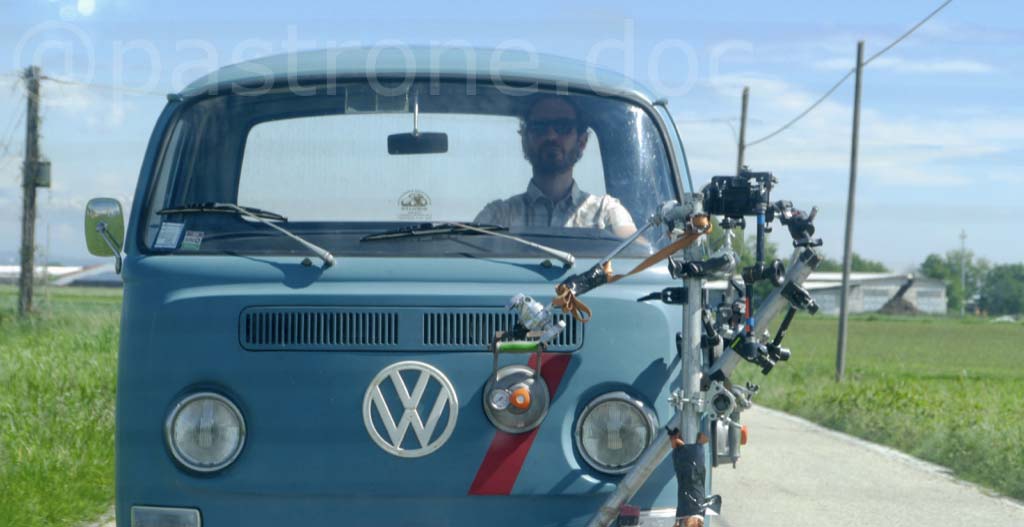 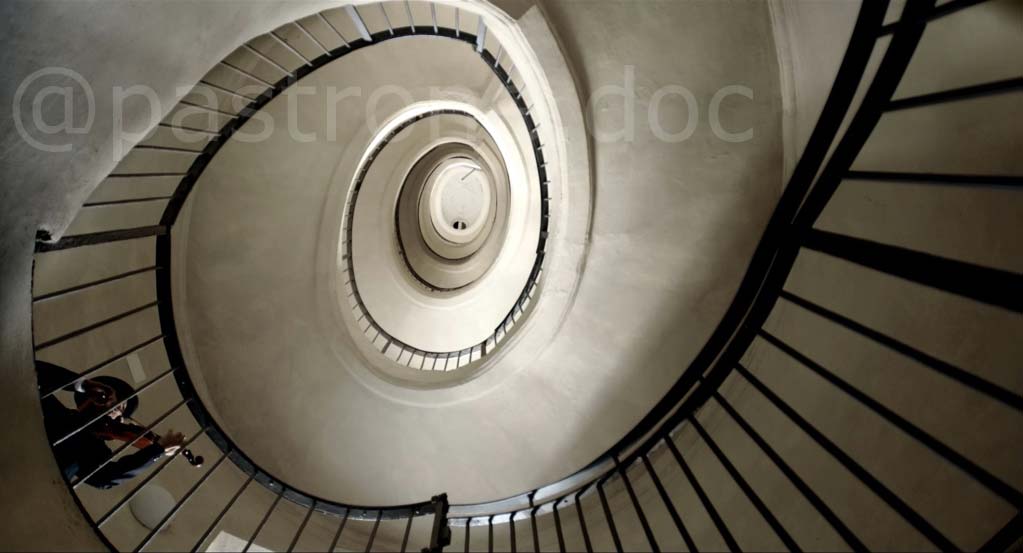 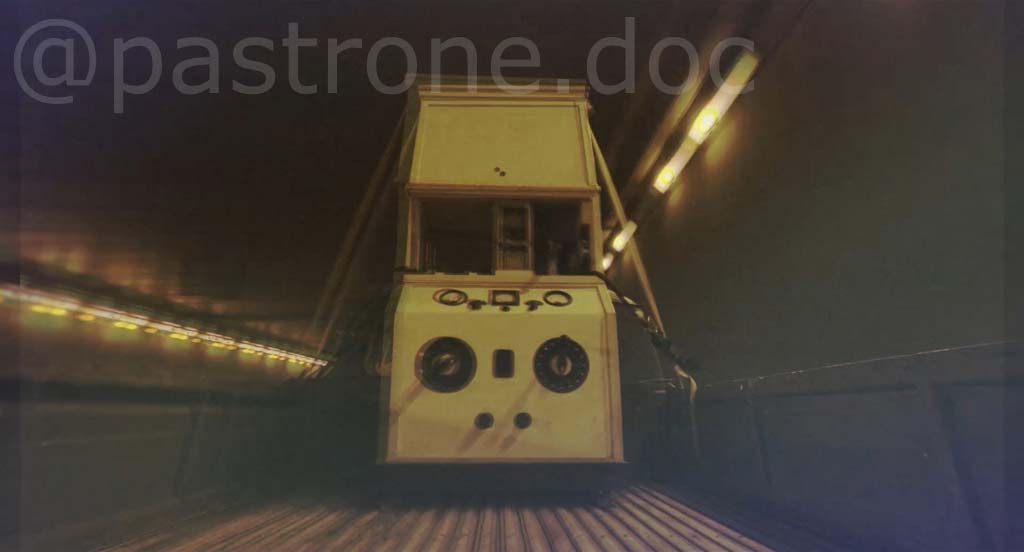 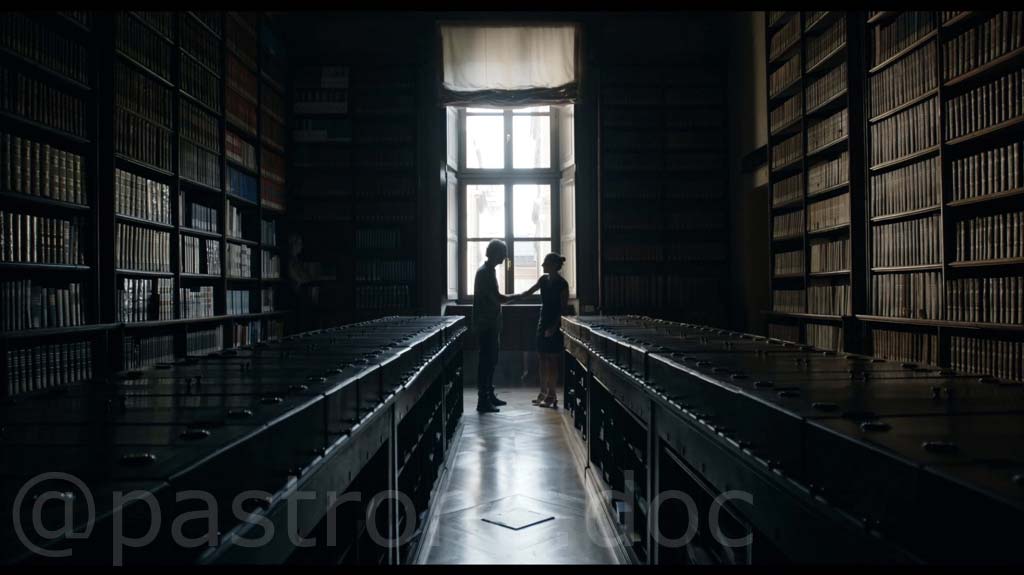 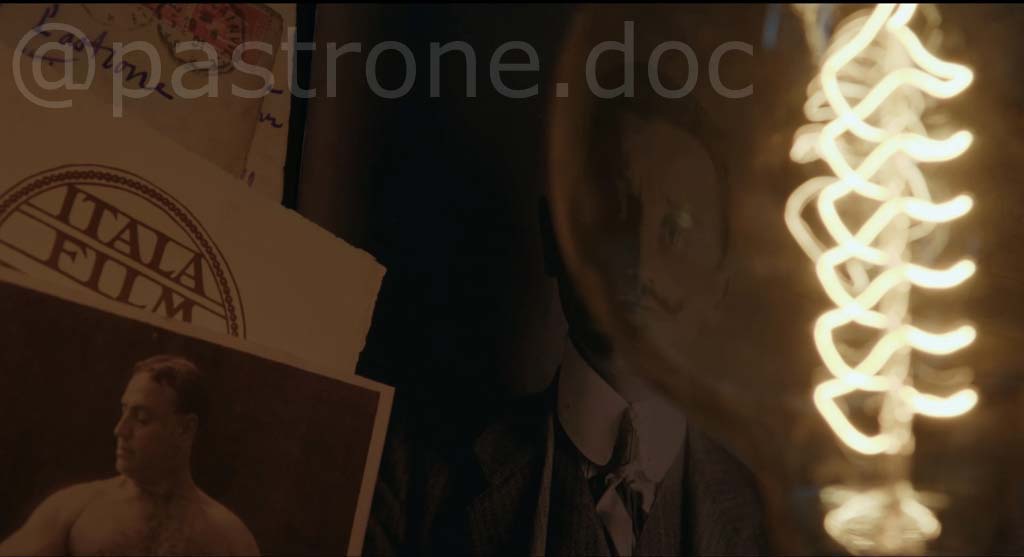 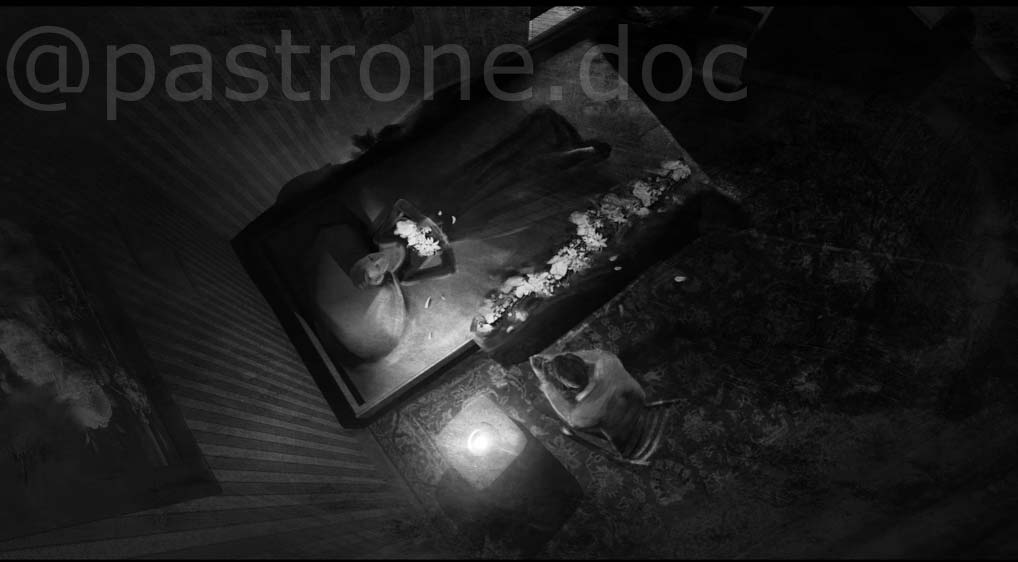 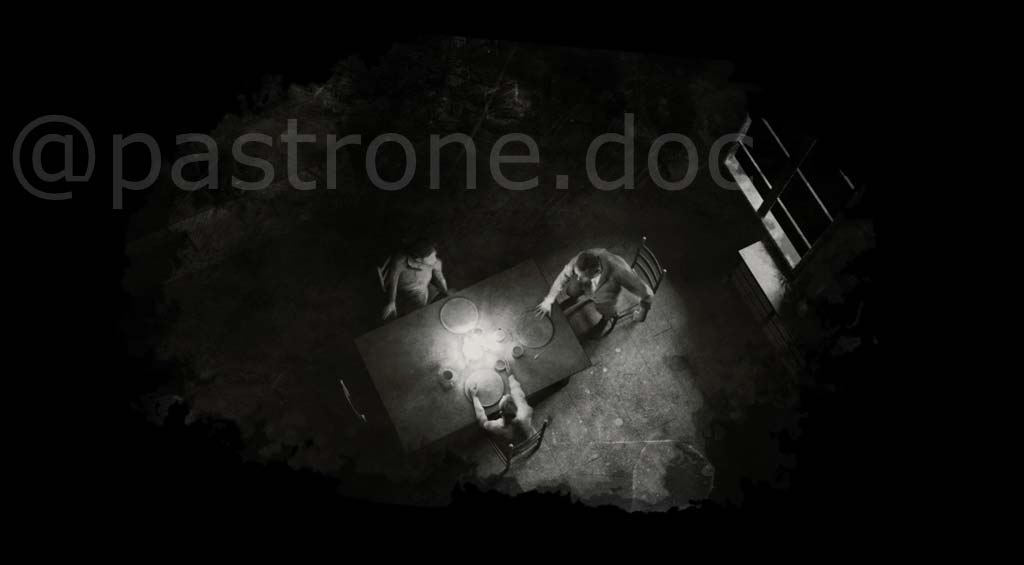 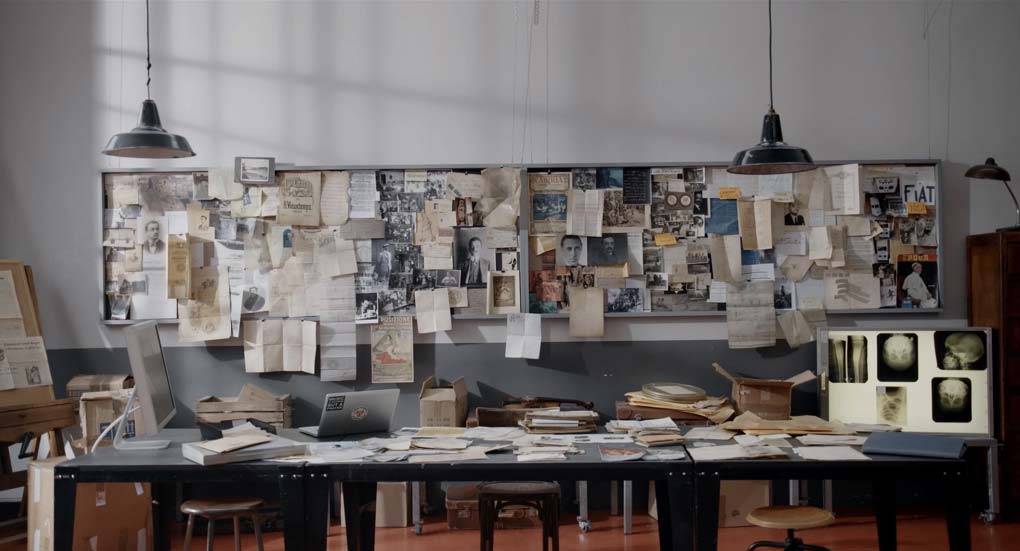 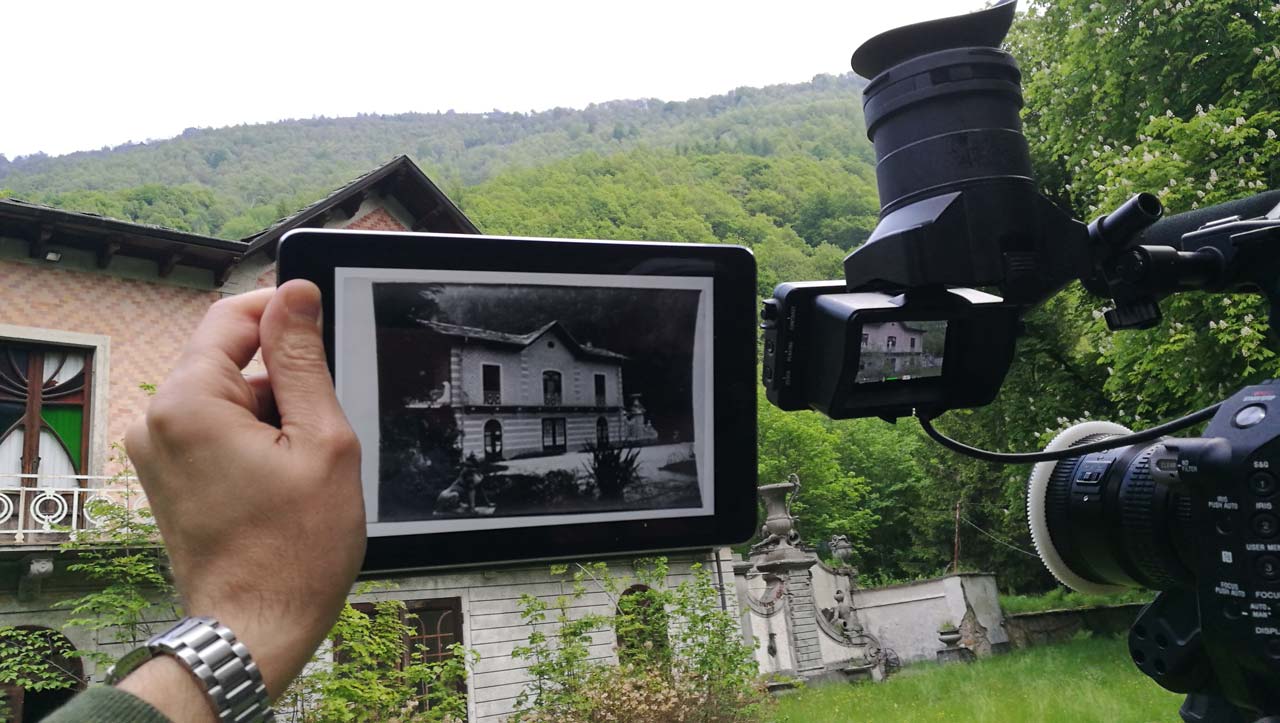 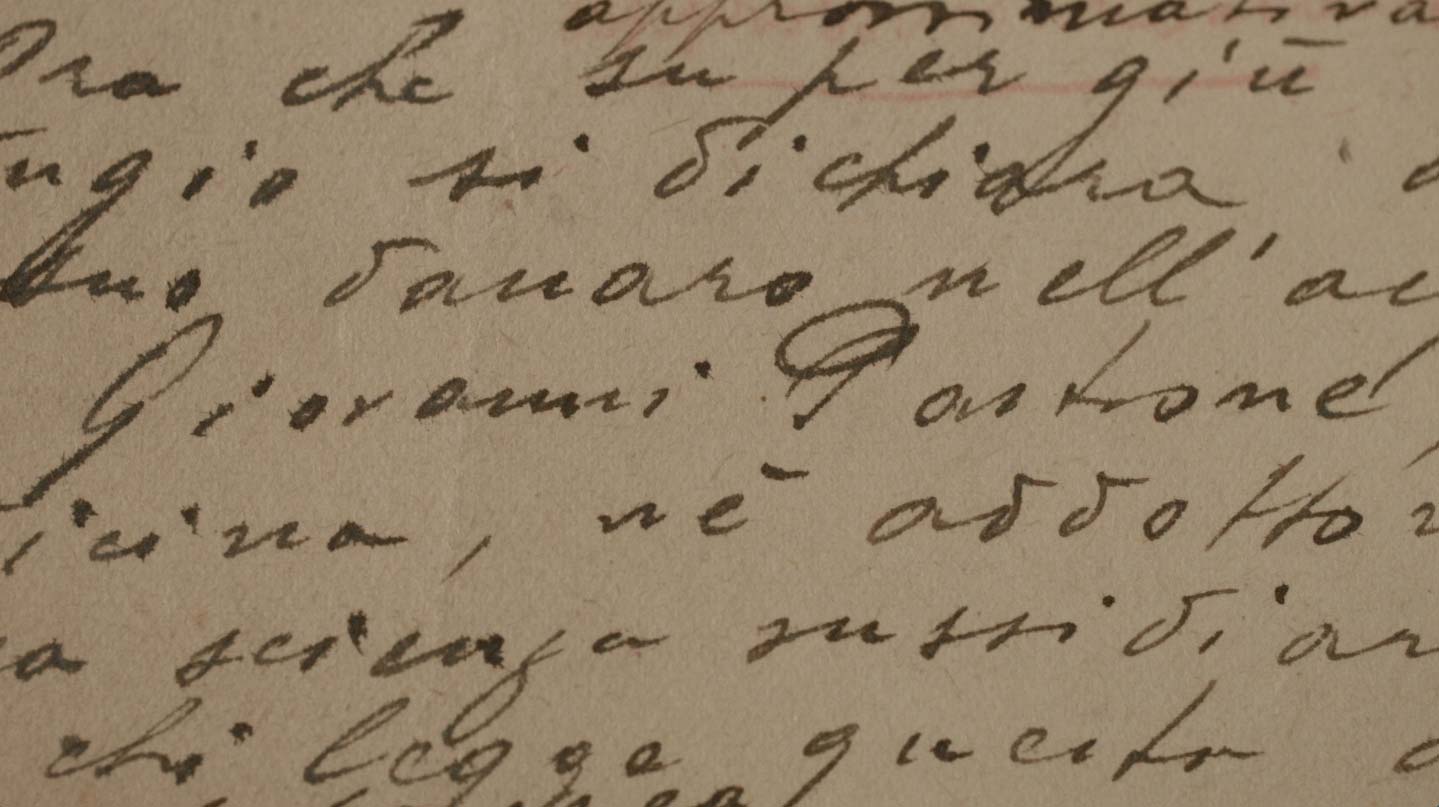 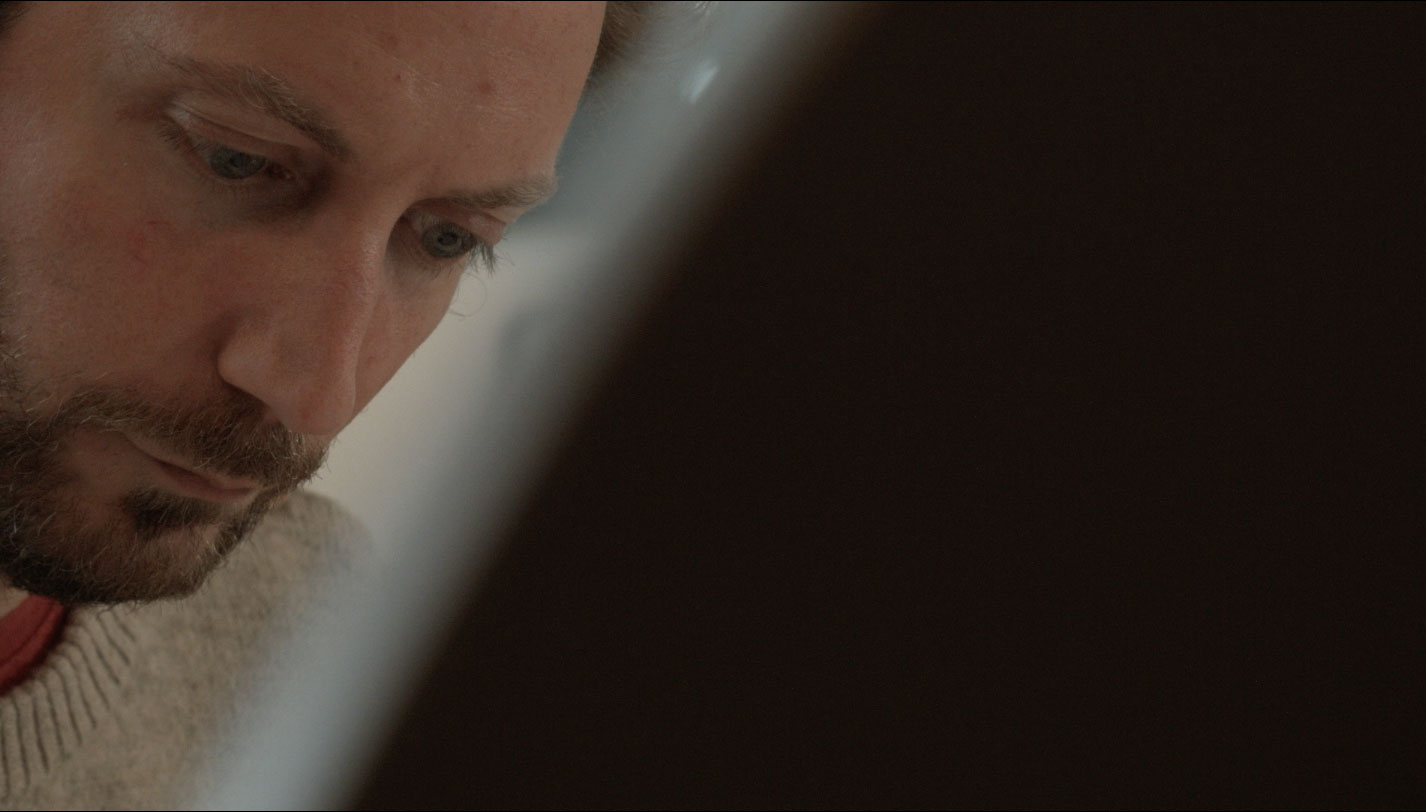 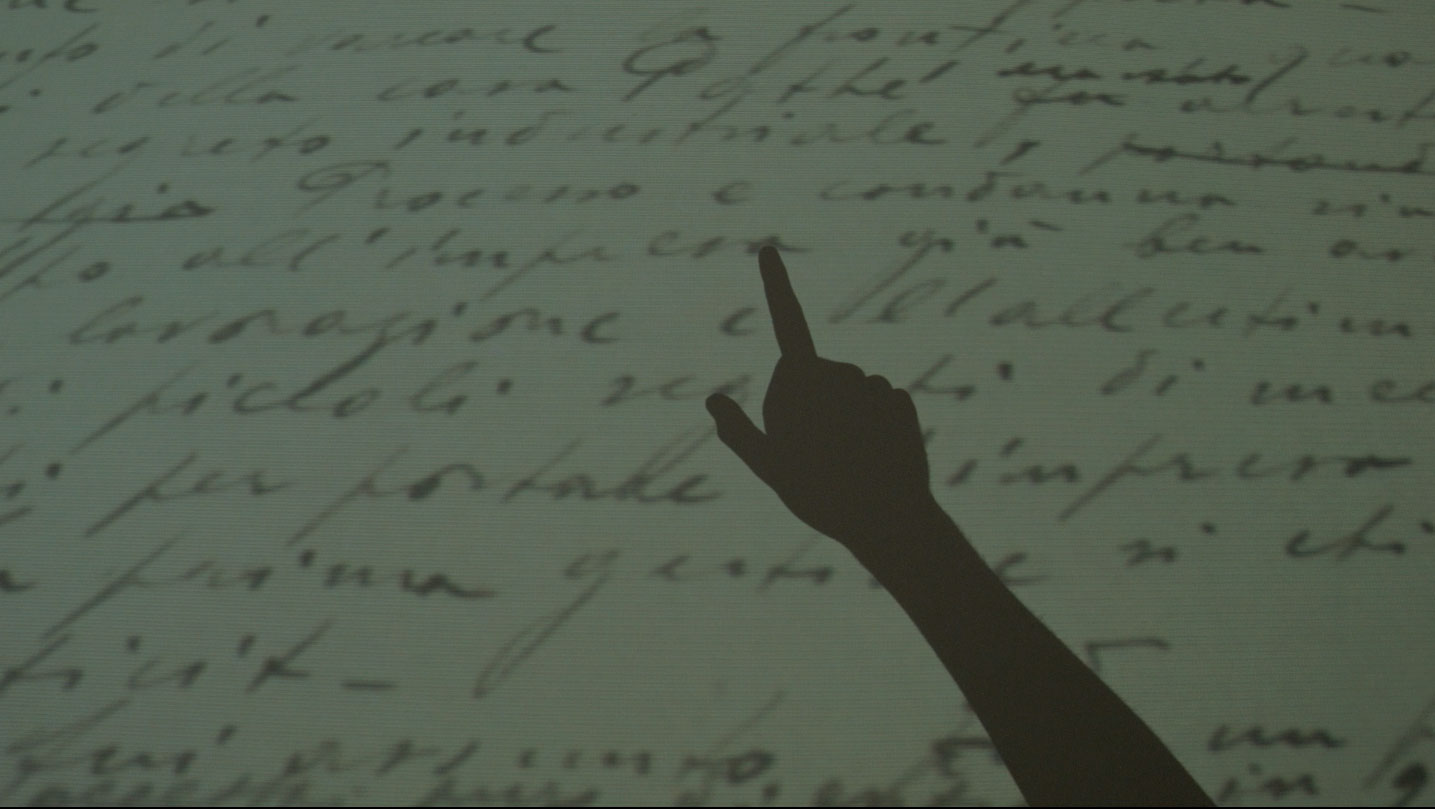 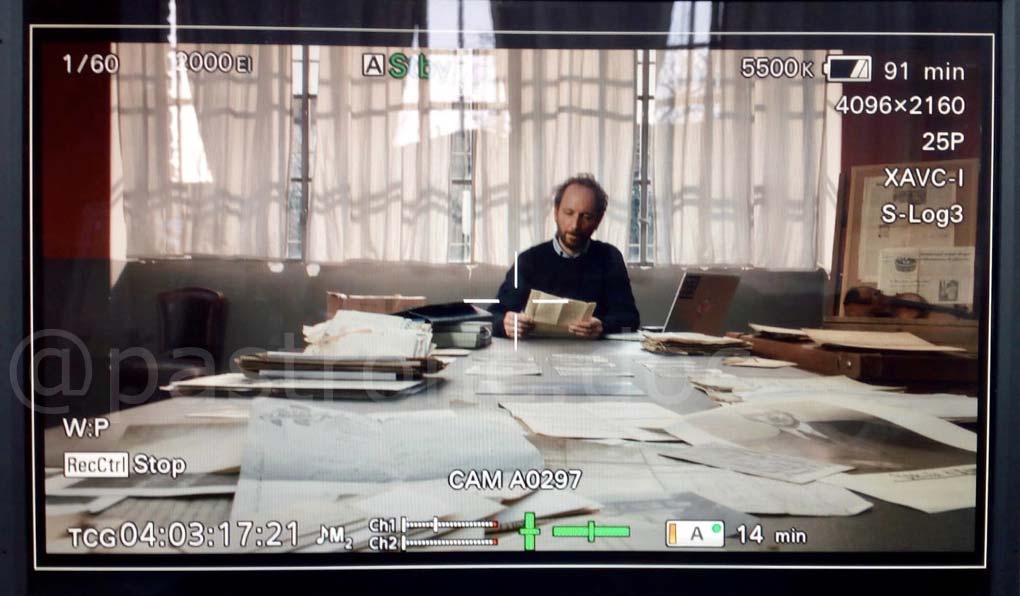